Is Mentality and Mindset the Same???

Basically, what do you understand by MINDSET and Mentality?? 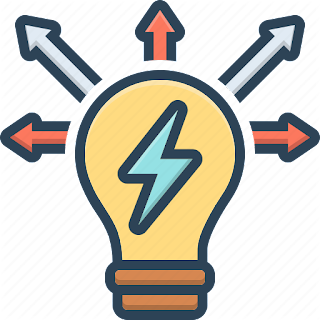 Let me answer these Questions……
No, Mentality and Mindset are not same but we can call it similar. Why? This is because both are related to Thoughts & Thinking.
MINDSET: It’s an attitude held by somebody
Whereas,
MENTALITY: It’s a way of thinking.
Mentality of more of fixed kind but Mindset could change by influence. So, now it’s cleared that mindset and mentality do differ.

Now let’s talk about mindsets. There are major 2 types of mindsets – GROWTH and FIXED. 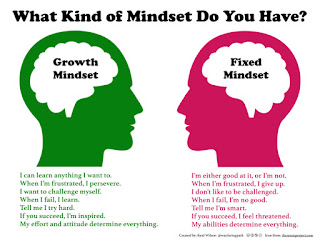 Now let’s listen to a story. The story of Meow and Bow having different mindsets.


Bow’s intelligence is static but Meow’s can be developed.
Bow desires to look smart and knowledgeable but Meow desires to learn more.
Bow avoids challenges and makes excuses but Meow loves challenges.
Bow always gives up easily whereas, Meow persists despite obstacles.
Bow blindly ignores useful feedbacks but Meow always takes the criticism as learning.
Bow is always lazy to put effort as he thinks it’s fruitless for him and Meow is always determined to put effort as she sees it as a golden path to mastery.

Success in life is a matter not so much of talents as of concentration and perseverance - C. W Wendte

Bow balances, facilitates, conveys, listens closely whereas, Meow makes, produces, manages, answers, considers. So, now it’s up to you to become Bow or Meow…
CHOOSE WISELY!!!
Once Carol S. Dweck said: Our studies show that teaching people to have a “growth mindset”, which encourages a focus on effort rather than on talent or intelligence, helps make them into high achiever’s in schools and in life.